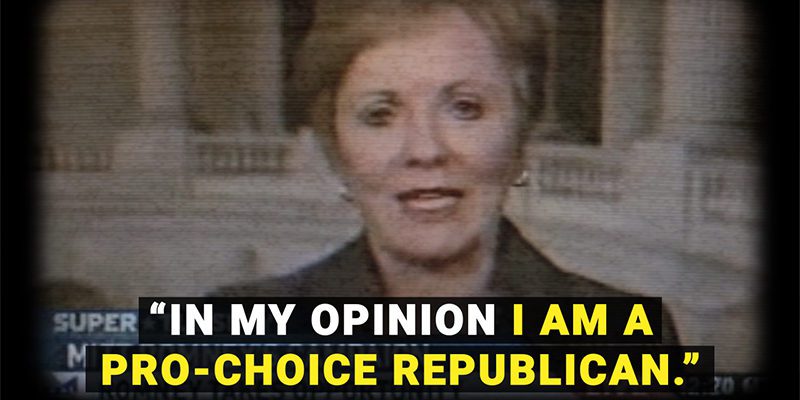 Texas Right to Life has never endorsed Kay Granger, including for this cycle.  Republican Chris Putnam is the only Pro-Life candidate in the race.  We proudly endorsed Putnam after our interview in December, and are excited for the people of Congressional District 12 to finally have Pro-Life representation in Washington.

When asked during an interview on MSNBC about her thoughts on Texas passing Pro-Life laws, Granger said that she “doesn’t have that opinion,” and “doesn’t agree with that.”  She then identified herself as “a pro-choice Republican,” and stated that abortion “is a situation that a woman makes a decision with her own self and her own physician and her own family.”

On several occasions, Granger has voted in favor of life-destroying embryonic stem cell research, which targets the youngest and most vulnerable among us for destruction as mere research material.

Texas Right to Life doesn’t endorse candidates who describe themselves as “pro-choice.” Chris Putnam has been Pro-Life his entire life, and his values aren’t subject to political winds and polls.  We are calling for Granger to publicly issue a correction about her endorsement status, and apologize to Texas Right to Life, Chris Putnam, and the voters for misleading them.