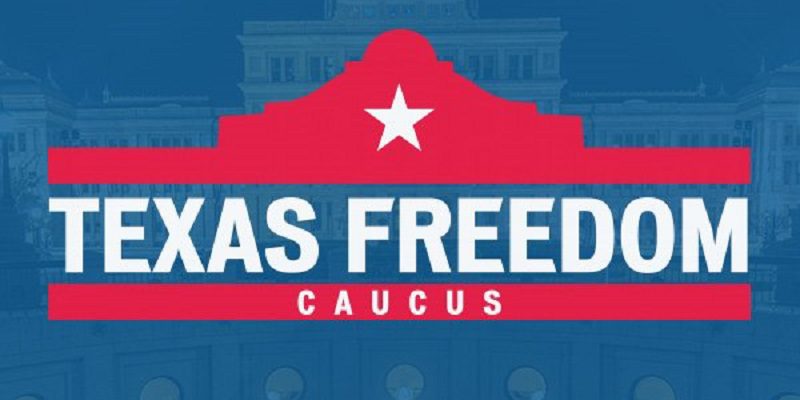 In the October 2015 anticipation of Speaker of the House John Boehner’s (OH-08) resignation, an election for a new Speaker was held in the United States Congress.  On October 28, the House Republican caucus voted to select a Republican nominee, Rep. Paul Ryan (WI-01).  On October 29, Rep. Ryan defeated the nominee from the Democratic caucus, Rep. Nancy Pelosi (CA-12), and became the 54th Speaker of the House.

This process seems straightforward and rational to most political observers: the Democrats choose their nominee, the Republicans choose theirs, and whichever party gains the majority wins.  Most of the time, save for instances of a challenge in the caucus vote, the result is fairly predictable.  For example, in 2017 Speaker Ryan was re-elected as Republicans maintained a majority in the United States House of Representatives.

But what if the election for Speaker were a free-for-all, rather than organized along party lines?  What if, in light of a Republican majority and the inevitability of a Republican Speaker, Democrats still had a choice in which Republican was chosen?  Liberal Republicans could easily leverage their power as a voting block to topple any challengers whose support is only confined to conservative Republicans.

This is how the process works in Texas.  Texas is only one of two states where the Republican caucus does not convene to choose a nominee.  As a result, Speaker Joe Straus (R-San Antonio) has been able to leverage the Democratic voting bloc and retain his power over the Texas House of Representatives, resulting in conservative reforms being killed and conservative lawmakers sidelined.  Unlike his counterparts – the Lieutenant Governor, the Governor, and the Attorney General – the Speaker of the House is the only official with statewide authority who is not elected statewide.

Joe Straus was first elected Speaker in 2009 when eleven liberal Republicans joined the 65 Democratic members to oust conservative Speaker Tom Craddick (R-Midland).  Since then, the Democratic voting bloc has waned as Republicans have enjoyed electoral gains across the state.  However, Straus has managed to maintain his hold on power with intimidation tactics that stifle any competition.

At the beginning of the 2015 Texas legislative session, conservative State Rep. Scott Turner (R-Frisco) challenged Straus for the Speakership.  But with the Democratic voting bloc pledged to Straus, Republicans knew unseating him would be nearly impossible.  In the end Rep. Turner only received 19 votes.  While 100% of the Democrats supported Straus, only 85% of Republicans voted for him.  In retribution, Straus placed Turner on only two committees, both chaired by Democrats, and all of his eleven bills during the session were killed.  The conservatives who voted for Turner over Straus were also punished throughout the session.

Speaker Straus’ firm grip on the House has enabled him to retain power for a record number of terms.

However, Texas House Republicans are starting to revolt.  On Thursday, August 3, 2017, fourteen Republican representatives signed a letter calling on Rep. Tan Parker (R-Flower Mound), the Chairman of the Texas House Republican Caucus, to convene a meeting of the caucus for the “purpose of discussing and/or adopting a procedure to determine our nominee for Speaker of the House.”

“A Republican Speaker of the House should first win the confidence of a majority of his or her fellow Republicans.  To do so, Republicans should determine their candidate for Speaker in a called meeting of the House Republican Caucus before the 86th Legislature convenes in 2019.”

At the Republican Party of Texas convention in Dallas in 2016, delegates voted to include as part of the Party Platform a desire for the Republican nominee for Speaker to be chosen by the Republican House Caucus.  Plank 70 of the platform reads:

With the political makeup of the 85th legislature, Speaker Straus could have won re-election with 79% of Republicans voting against him.  Choosing a Republican nominee in the Republican House Caucus would remove Democratic influence over the process, and result in a much more conservative Speaker of the House, rather than one of the most liberal Republican members.

Under the rules of the House Republican Caucus, Rep. Parker has until this Thursday, August 10, to set the date for a meeting during which procedures can be proposed.  The time has come for Republican members to take back control of their party and of the Speaker of the Texas House.