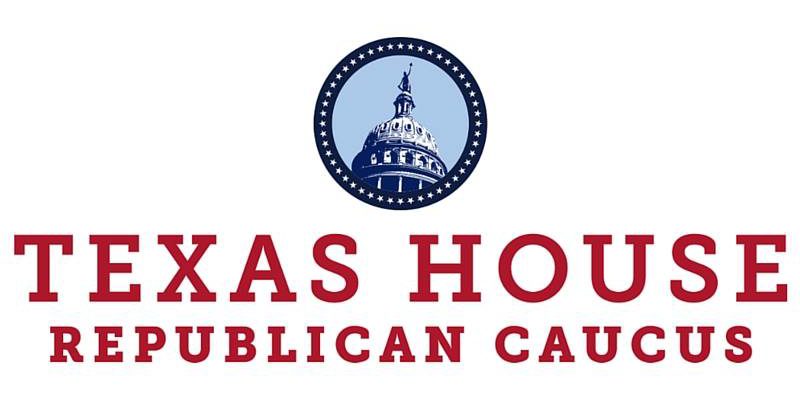 Under the management of current Speaker of the Texas House, Joe Straus (R-San Antonio), Texas has fallen from the #4 most Pro-Life state in the nation to #17.  Elected in 2009 by 11 Republicans who cast their lot with 65 Democrats, Joe Straus and his lieutenants have obstructed needed conservative reforms and Pro-Life measures in Texas.  In fact, policies such as Pro-Life Health Insurance Reform have taken over four legislative sessions to pass the Texas House of Representatives because of Straus and his committee chairs who kill bills in their own committee processes.  Final passage of the Pro-Life Health Insurance Reform bill only occurred recently due to Governor Greg Abbott demanding lawmakers address Pro-Life policies during the Special Session of the 85th Texas Legislature, including insurance reform.

Click here to learn more about how the Speaker of the Texas House is elected.

Representative Parker scheduled a caucus meeting for the morning of August 16, the last day of the special session.  To constitute a quorum, 49 Republicans must attend.  Straus’ leadership is the root of all obstructionism in the House.  Such a meeting will allow the Republican Caucus to set rules allowing the caucus to pick a Republican nominee for the speakership, outside of Democrat influence.

Will YOUR state representative attend?  Each state representative who claims to be Pro-Life has no reason to skip this important meeting.  Indeed, attendance and good faith participation in this caucus meeting will show which legislators truly care about protecting Life, and which ones only pay lip service to the most vulnerable to gain re-election.

For too long, Pro-Life policies have been thwarted, despite a Republican majority in the Legislature, due to a handful of Straus’ cronies (such as Byron Cook from Corsicana).