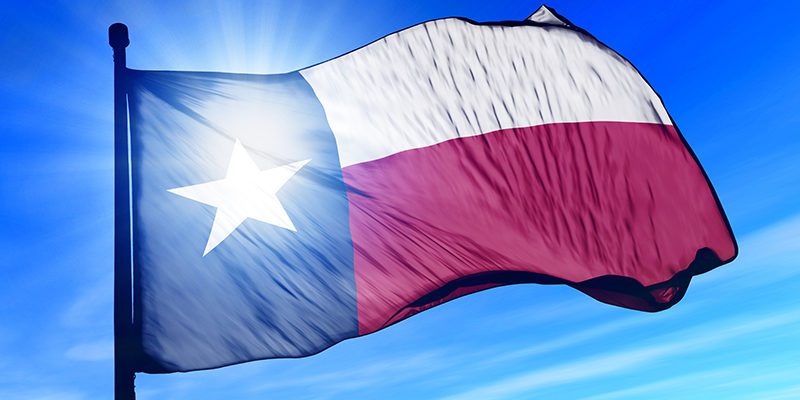 In Tuesday’s Primary Election, Texans voted decisively for Life.  After the hard-won victories of the 2017 Legislative Session, Texas Right to Life worked to ensure Pro-Life gains in the next legislative session by holding all Legislators accountable and supporting strong candidates.  Pro-Life Texans responded.  Anti-Life moderates from the Texas Establishment suffered crushing defeat in several key races, and strong conservatives defended against Primary challengers or claimed the nomination for empty seats.

In more good news, six additional Pro-Life conservatives in State House races are going to the May Runoff election to compete to advance to the November General Election.

In the Republican Primary for United States Congress, Texas Right to Life PAC-endorsed candidate Van Taylor won outright and four others garnered enough support in crowded races to advance to the Runoff Election for open seats.

Unsurprisingly, United States Senator Ted Cruz, Governor Greg Abbott, and Lt. Governor Dan Patrick, all committed Pro-Life leaders, defended their seats against attacks from the left and will move to the General Election with uncompromising support from the Pro-Life movement.

The results of the March 6 Primary confirm that Texans will not stand for “business-as-usual” politics.  Incumbents can no longer rely on empty campaign promises but must face the consequences of their votes in Austin.  Pro-Life Texans are watching and electing committed conservatives to advance the Culture of Life in our state.