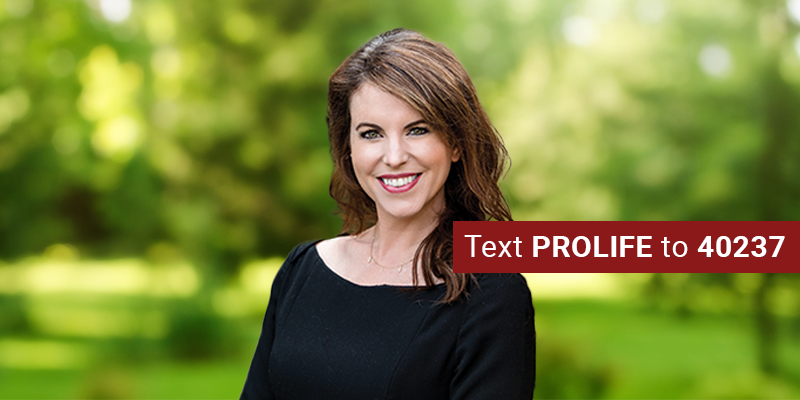 Pro-Life Republican Ellen Troxclair advanced to the May 24 runoff election and is ready to bring her Pro-Life values to the Texas Capitol for House District 19. Should she win the runoff and then the general election in November, Troxclair will once again have the opportunity to defend the preborn in public office, as she has before. This time her impact can be even greater.

From 2015 through 2019, Troxclair stood, oftentimes alone, to defend conservative values while serving on the Austin City Council.

In 2015, the Austin City Council voted on a resolution to use Austin citizens’ tax dollars to pay for Planned Parenthood’s abortion lobbying. Ellen Troxclair and Don Zimmerman were the only Republicans on the city council at the time, and both boldly argued against such outrageous action. Far outnumbered, their efforts to protect Austin’s tax-paying citizens and preborn children from the anti-Life resolution were unsuccessful. Yet despite the blowback, Troxclair was willing to stand for Life, proving her resolve to defend the preborn even amidst insurmountable odds.

Then, in 2018, while Troxclair served as the lone Republican, the council was set on passing a new twenty year lease to allow Planned Parenthood to rent a premiere downtown property for just $1 a year, with the option for a bonus twenty-year contract renewal.

Unsurprisingly, the entire liberal council supported the effort, ignoring the gruesome reality that Planned Parenthood preys on the most vulnerable by destroying the lives of preborn children for profit.

A single Pro-Life citizen testified against the measure, after which she was berated by the leftist councilmembers for giving her public testimony. As the young woman walked away, then-Councilwoman Troxclair spoke up to thank the citizen for bravely sharing her Pro-Life convictions and confirming that she would be voting against the anti-Life measure.

The resolution passed, but Troxclair was true to her word, and stood as the single vote against the loathsome measure.

Ellen Troxclair has proven time and again that she will speak up for the vulnerable and voiceless, even with great opposition. Her courage is unmatched. We are thankful to see such a determined Pro-Life woman gear up for action at the Texas Capitol. We urge our fellow Pro-Life Texans of House District 19 to vote for Life by voting for Ellen Troxclair in the Republican Runoff Election on May 24! 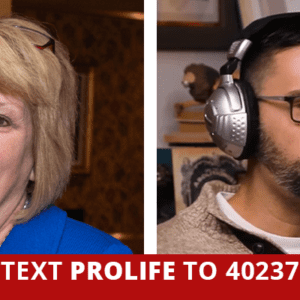