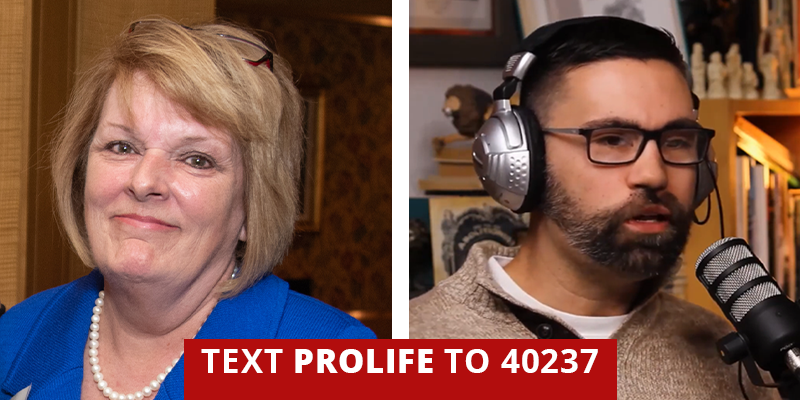 In 2021, Representative Stephanie Klick, leader of the House Public Health committee, made history by passing every Pro-Life Priority out of her committee!

One Pro-Life Priority Bill she passed from committee twice was the Texas Abolition Strategy, HB 3760 and SB 1647, which would have completely abolished abortion in Texas using our prudent legal framework to attack Roe v. Wade. Though it died in a separate committee before reaching the House floor, it was the strongest Pro-Life bill to ever pass a House committee – thanks to Stephanie Klick!

Klick also passed the Texas Heartbeat Act out of her committee. Since September 2021, it has saved around 25,000 preborn lives! Because of Rep. Klick’s leadership and commitment, Texas was able to achieve this and many other Pro-Life wins!

Rep. Klick has faithfully fought to defend the preborn in her tenure representing your community. Despite her sacrifice and diligent work, she is now being challenged by David Lowe whose campaign falsely claims that Klick is not a sufficient Pro-Life candidate.

Tragically, Lowe publicly pledged he is “willing to stand on the House floor and vote ‘no’ to any Pro-Life bill” that does not follow the misguided belief of ignoring the courts instead of overturning Roe v. Wade AND would allow judges to give mothers who seek abortion the death penalty.

Below is a list of Pro-Life Priority Bills passed by the Public Health Committee, chaired by Rep. Klick in 87th Session (2021), which David Lowe vowed to vote against if he were your state representative:

Lowe claims that Texas can end abortion by ignoring Roe v. Wade. If this were an effective strategy, Texas Right to Life would support it and ask every candidate to do the same—but it is not. Simply “ignoring Roe” will fail for many reasons, especially because Lowe’s approach would rely on liberal local district attorneys to hold the abortion industry accountable. In fact, multiple district attorneys in Texas have already promised they will not prosecute abortionists. Furthermore, this strategy would require judges to ignore the rulings of higher courts, which many judges believe contradicts their sworn oath of office. Adopting effective legislation that saves lives requires the expertise and commitment that Pro-Life heroes like Stephanie Klick have proven time and time again.

While passing a bill that David Lowe is promoting would make politicians and their supporters of this strategy feel good, it would ultimately only be a symbolic victory. This type of bill would not save a single life, unlike the Texas Heartbeat Act, which is still saving around 100 lives a day.

Lowe’s prideful unwillingness to vote for any bill that will actually save lives from abortion and attack Roe v. Wade is dangerous for preborn Texans and the Pro-Life movement. Lives that could otherwise be saved will be lost to the evil of abortion.

Choose the proven candidate who has been a determined leader in passing life-saving legislation. Vote for Representative Klick for state representative! 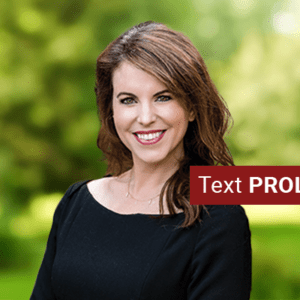 Pro-Life Republican Ellen Troxclair advanced to the May 24 runoff election and is ready to...