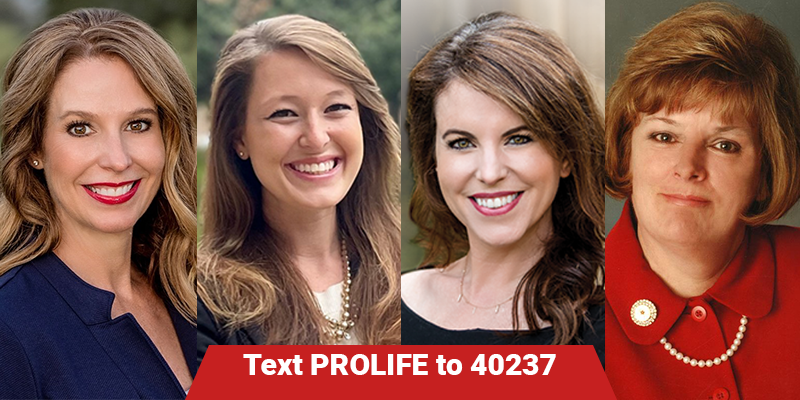 The night’s biggest wins came at the hands of Pro-Life women, shattering the abortion industry’s narrative that being Pro-Life is to be anti-woman. Carrie Isaac (HD 73), Caroline Harris (HD 52), Terri Leo Wilson (HD 23), Ellen Troxclair (HD 19), and Rep. Stephanie Klick (HD 91) soared to victory Tuesday night over their opponents. These strong Pro-Life women will champion messages of faith, family, and values that are desperately needed in the state legislature.

“The Pro-Life movement is stronger than ever with Texas Right to Life securing key races against powerful, well-funded special interest groups. Tuesday’s wins will spur our state to build on the success of the Texas Heartbeat Act, abolish abortion, and overturn Roe v. Wade.”

Thank you for your prayers, support, and votes in the Republican runoff. With these victories, the Pro-Life movement is projected to make historic gains in the state legislature that will be crucial in our fight to build a Pro-Life Texas after Roe v. Wade hopefully falls once and for all.