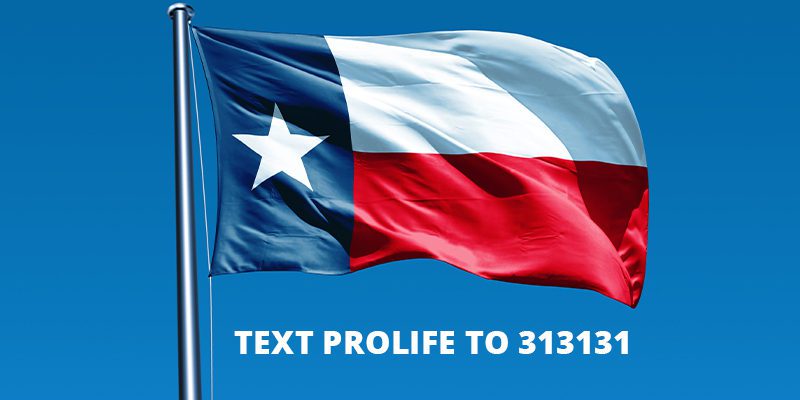 The Republican Primary Election of March 3 yielded big gains for the Pro-Life movement, delivering severe blows to establishment cronies in both the United States and the Texas capitols.

Most notably at the state level, one of the most liberal Republicans in the Texas House, J.D. Sheffield, was forced into a runoff by conservative Christian activist Shelby Slawson. Sheffield, an entrenched liberal incumbent from Gatesville and endorsed by Governor Greg Abbott, supported late-term abortion 10 times, authored legislation to make Texans’ organs automatic property of the government, and fueled his campaign with pro-abortion and establishment money. Slawson’s unprecedented 15-point lead shows Sheffield’s support is collapsing in his district. House District 59 will be one of Texas Right to Life PAC’s top races in the May runoff election.

Likewise, Bryan Slaton advanced to the runoff in House District 2 against Dan Flynn, the establishment incumbent. During the 84th legislative session, Flynn co-authored a horrific bill that would have codified that hospitals may withhold life-sustaining treatment from patients based on disability. In House District 60, Jon Francis, a committed Pro-Life conservative with years of service to the causes of liberty and Life, will also advance to the May runoff as a priority race for Texas Right to Life PAC.

The establishment tried to take over open seats in the Texas House formerly held by strong Pro-Life Republicans, but true grassroots conservative activists won big. Jeff Cason in House District 92 will replace retiring Pro-Life Hero Jonathan Stickland as the Republican nominee in Bedford, and former State Representative Mike Schofield won the nomination for House District 132, a seat he formerly occupied that was taken by a Democrat in the 2018 election.

Additionally, Texas could send stronger representation than ever to Congress to battle Nancy Pelosi and AOC. Former Irving mayor and official in the Trump administration, Beth Van Duyne won the Congressional District 24 nomination decidedly, and Kathaleen Wall and Raul Reyes will advance to the runoff election for Congressional Districts 22 and 23, respectively.

Tuesday’s victories and runoffs will set us up to continue gaining ground while the establishment loses.  Thank you for your prayers, financial support, activism, and votes that made Super Tuesday a success.