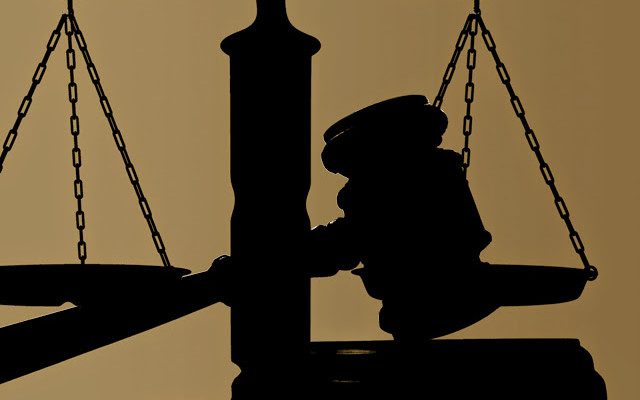 Houston, Texas – January 26, 2016:  Yesterday, Harris County District Attorney Devon Anderson announced that Harris County’s investigation into the criminal conduct at Houston’s Planned Parenthood Gulf Coast has ended.  Anderson said that the case is closed and that she has no further recourse.  The case centered around video footage captured by the Center for Medical Progress in which executives of Planned Parenthood Gulf Coast candidly admitted (1) that they routinely deliver “intact fetal cadavers” and (2) that selling these baby specimens was “all just a matter of line items.”

In a politically motivated grand jury hearing on Monday, the evidence of illegal practices of dismembering unborn children was ignored, while the investigative journalists who revealed the abortion atrocities were indicted for exercising their First Amendment rights.  People who report crimes should not be indicted due to the political ties of the prosecutors. This botched proceeding represents a grave miscarriage of justice.

Rather than reviewing criminal activity that results in high profits from selling abortion and then reselling the aborted children in pieces, the grand jury moved to punish the very people who reported the criminal activity.  When an agency that dismembers preborn children capable of feeling pain is exonerated in such a kangaroo court, the prosecutors and those entrusted to administer justice are proving themselves inept, if not corrupted by ties to the abortion industry.  The same videos contain graphic footage of abortion workers laughing as they retrieve and sift through body parts, which they identify on camera as organs, arms, and legs of children who had been aborted earlier that day.

Meanwhile, Texas Governor Greg Abbott and Attorney General Ken Paxton both confirmed that Planned Parenthood is still under investigation and that their law-breaking days are numbered:

Nothing about today’s announcement in Harris County impacts the state’s ongoing investigation.  The State of Texas will continue to protect life, and I will continue to support legislation prohibiting the sale or transfer of fetal tissue.

Although local authorities and the Harris County grand jury failed preborn children slaughtered and trafficked at Planned Parenthood, Texas Right to Life looks to Governor Abbott, Lieutenant Governor Patrick, and Attorney General Paxton to hold these abortion mills accountable for circumventing state laws.  Meanwhile, Texas Right to Life proudly stands with David Daleiden and the Center for Medical Progress, and we are deeply grateful that they brought to light the barbarity that we knew was happening behind the closed doors at Planned Parenthood.