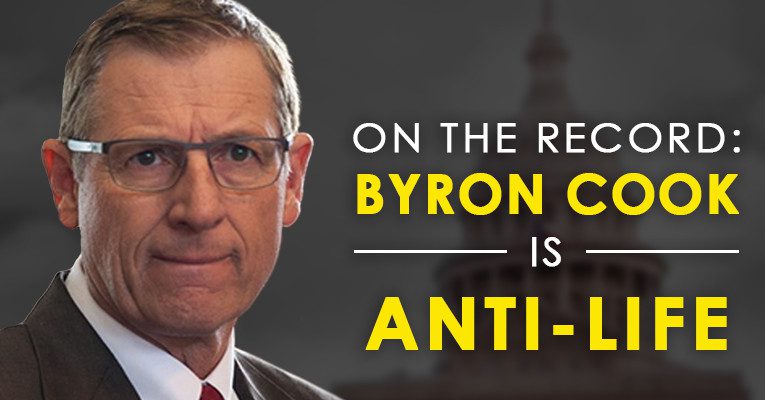 Home » News » Lives are on the line

The Texas House of Representatives will go one of two ways, depending on whom we elect next Tuesday.

Pro-Life Texans will either rise up and elect candidates who will fight for their Pro-Life values. OR the current House leadership will continue obstructing the passage of all meaningful Pro-Life legislation in Austin – including bills that would protect hospitalized patients victimized by anti-Life ethics.

The people of House District 8 will decide whether Cook will remain at the helm of the powerful committee in Austin where he singlehandedly killed more than four of the most meaningful Pro-Life bills of the 2015 Legislative Session. OR he will be ousted and replaced by conservative stalwart Thomas McNutt.

McNutt is committed to standing for Life in Austin, and his victory would put rogue Republicans-In-Name-Only, like Byron Cook, on notice. Most importantly, McNutt knows and shares the values of his constituents because the people of Corsicana shaped the values held by Thomas throughout his whole life. As a businessman with deep-seated family ties in Corsicana, McNutt is ready to remind the Austin elite what homegrown Texas values are.