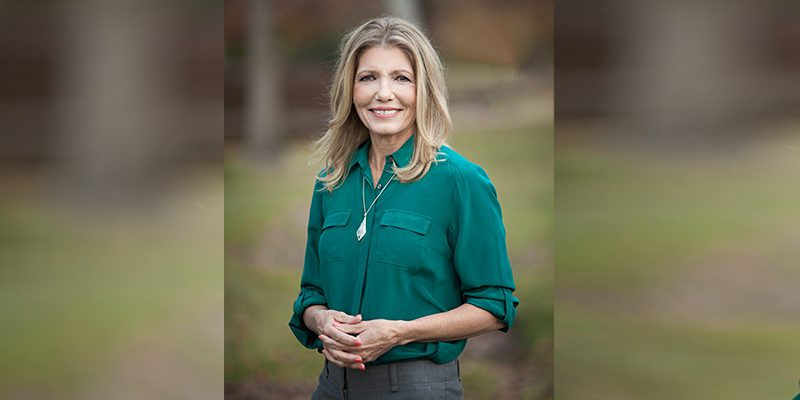 When incumbent Leighton Schubert (R-Caldwell) unexpectedly announced he would not seek re-election only days before the deadline for candidates to file for office, the frenzy in House District 13 was immediate. Jill Wolfskill, wife, mother, grandmother, small business owner, and Pro-Life counselor, answered Texas Right to Life’s call to run to represent HD 13. She won a plurality of the votes in the Republican Primary Election, but because the open race had five candidates splitting the votes, the race has now been thrown into a Republican Primary Run-off Election, held May 22, between Wolfskill and Ben Leman, her establishment opponent. Additionally, there is a Special Election on May 5 to fill the vacancy Schubert left in resigning from the Texas House, providing voters in HD 13 with yet another opportunity to choose between the candidates.

Wolfskill is a successful businesswoman, owning and operating an energy company for more than three decades. She homeschooled all five of her children from kindergarten through high school and now spends time with five grandchildren while developing new projects for James Industries. Besides the integral role that family and business play in her life, Wolfskill has also been actively involved on many fronts for the Pro-Life movement for over twenty years.

When the Texas Legislature established the Alternatives to Abortion (A2A) program in 2005, Texas Pregnancy Care Network (TPCN) was chosen as the primary contractor. Jill and her husband Joe spent countless hours developing the TPCN model, and their foundational work contributed to the continued success of TPCN in providing state-funded, life-affirming social services for pregnant and new mothers.

Jill Wolfskill has also engaged her local community to promote a Culture of Life. For two decades, Jill and Joe have welcomed their neighbors and church members into their home for educational and organizational meetings about local and statewide Pro-Life activities. She has devoted countless hours of her time and energy as a counselor at New Beginnings Pregnancy Center in Brenham. At New Beginnings, Jill meets with women facing unexpected pregnancies, informing them of all their options and providing them with love, support, and confirmation to embrace life-affirming options for themselves and their preborn children.

Wolfskill’s endorsements include Texas Right to Life, Texans for Fiscal Responsibility, Texans for Toll-Free Highways, Texans for Vaccine Choice, Texas Values, Texas Eagle Forum, Conservative Republicans of Texas, as well as all twelve members of the Texas House Freedom Caucus. While Wolfskill’s endorsements indicate the highest confidence of conservative organizations in her ability to be an effective legislator for HD 13, Ben Leman has been endorsed by establishment organizations that highlight where his loyalties will lie if he is elected to the Texas House. Leman’s endorsements include Texans for Lawsuit Reform, Associated Republicans of Texas, Texas Hospital Association, and Texas Alliance for Life. These organizations attempt to provide political cover to establishment Republican candidates, and frequently actively work against life-saving, Pro-Life legislation in the Texas Capitol.

Jill Wolfskill wants to go to Austin to make a difference and fight for the values of HD 13. What you see is what you get with Jill Wolfskill. But with Ben Leman, this has not always been the case. While campaigning for Grimes County Judge, Leman claimed that he was against toll roads; however, once he was safe in elected office, he voted for them. Austin does not need another politician who claims one thing on the campaign trail and does another once elected. Jill Wolfskill’s deep ties to the district, her business experience, and her proven involvement in the Pro-Life movement demonstrate that she is the candidate for the job of representing HD 13. Remember to vote TWICE to send Wolfskill to the Texas House: first in the Special Election on May 5 and again in the Run-off Election on May 22!