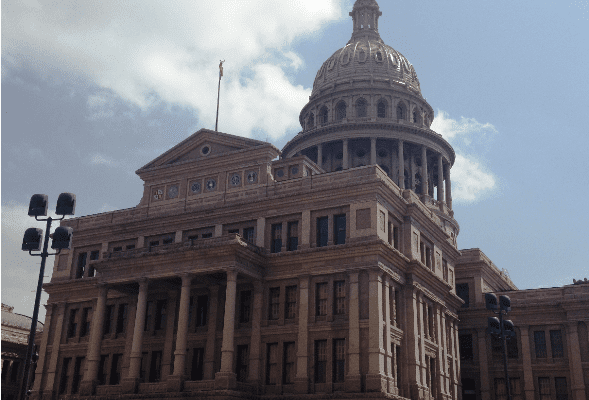 Each year in Texas, hundreds of vulnerable patients are victimized, more than 60,000 pregnant women are harmed by abortion, and as many preborn children lose their lives. With these horrific facts in mind, this question is crucial to Pro-Life voters: Did your Representative stand and fight for the preborn, the elderly, and the disabled?

In 2013, Rep. Marsha Farney supported the anti-Life and anti-patient House Bill 1444. HB 1444 would have allowed doctors to remove life-sustaining care, including food and water, from patients requesting such care using anti-Life ‘quality of life’ ethics as part of Texas law. Additionally, HB 1444 sought to codify that a hospital may legally place a Do-Not-Resuscitate order in a patient’s file without his or her consent. Despite public opposition and detailed explanation by Texas Right to Life and countless Pro-Life activists, Farney refused to reconsider her support for this dangerous bill.

Some moderate politicians, like Farney, who are now campaigning for re-election, are trying to personally take credit for defunding Planned Parenthood. The fact is that Texas has indeed led the nation in the fight to defund Planned Parenthood, but this fight to remove $64.2 million was largely held in 2011, two years before Farney was elected. Removing Planned Parenthood from the Breast and Cervical Cancer Screening program was another $1.3 million victory in 2015. Unfortunately, Representative Farney was not involved in the budget writing process in the House Appropriations Committee. Farney did indeed vote for the final House $209.7 billion budget, but so did every Democrat present that day. To say Farney led on this issue is equivalent to saying anti-Life Democrat Rep. Jessica Farrar led. There were Pro-Life leaders in the House who guaranteed millions were taken from the abortion industry, leaders like Representative Tan Parker (R-Flower Mound) and Bryan Hughes (R-Mineola) to name a few, but Representative Marsha Farney was not among them.

Another budget victory some desperate politicians are attempting to take credit for is the 78% increase in the state funding for the Alternatives to Abortion program. Again, the truth is that Farney was not on the House Appropriations committee responsible for budget writing. The battle to increase funding to life-affirming alternatives was fought in the subcommittee and committee by Representatives Dade Phelan (R-Port Neches) and Greg Bonnen (R-Friendswood), passionate advocates for the program. In fact, Pro-Life leaders like Phelan, Bonnen, and Hughes were forced to negotiate with House leadership on the floor during the budget debate when they were poised to receive more funding for the program and House leadership opposed their efforts. Regrettably, House leadership failed to deliver on their promise of additional funding, but the 78% increase already won in the committee level was passed in the final version of the state’s budget. Again, Farney voted for the final budget in the House, alongside Democrats and Republicans, but did not help add this funding into the budget or negotiate for more.

Texas Right to Life has already thoroughly addressed the disappointing truth about House Bill 416. Some elected officials continue to claim that they “protected victims of sex trafficking from abortions,” but in reality, HB 416 was a glaring missed opportunity. While marketed as a Pro-Life bill, the bill consists of an alleged one-time training session on sex-trafficking for abortion clinic workers. Missing from the bill is a requirement to report such activity, penalties for non-compliance, or any protections offered to actual women who are victims of sex trafficking. The bill’s author, Rep. Debbie Riddle, refused to add any such requirements, ultimately passing a hollow, feel-good, unenforceable bill.

Some supporting Marsh Farney claim she was a Pro-Life hero because she protected babies with Down Syndrome from abortion. There was a bill to provide information about Down Syndrome to parents receiving a prenatal diagnosis of Down Syndrome. However, this legislation was joint-authored by one of the most anti-Life elected officials in Austin, Jessica Farrar, and the bill passed on a unanimous vote. The bill was good public policy and well intentioned, but this uncontroversial effort neither required nor received heavy lifting by Farney. When a critical amendment was offered on the House floor to fix a deadly loophole that allows preborn children diagnosed with a possible disability to be victimized by elective abortion, Farney was absent.

The voters of House District 20 have an alternative – Colonel Terry Wilson. Terry has already proven his ability to fight in the trenches with his decades of service to our country and hopes to have the opportunity to fight for pregnant mothers, the preborn, and vulnerable patients in our State House. Texas Right to Life is proud to support his bid to represent HD 20 in Austin.

More 134 posts in News category
Recommended for you 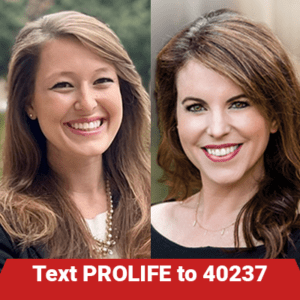