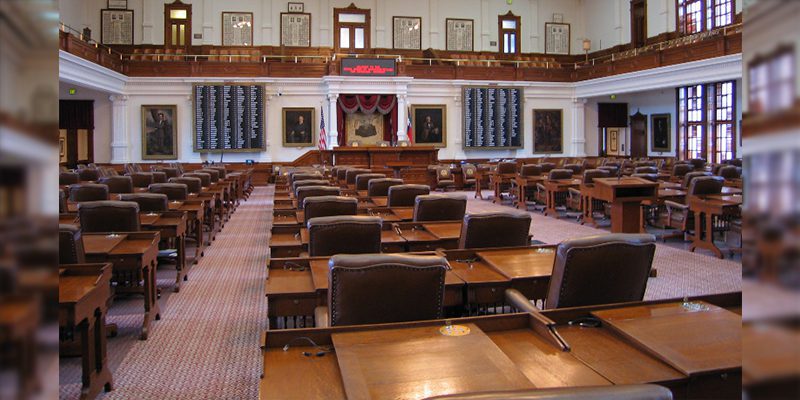 The retirement of Joe Straus opened the race for Speaker of the Texas House of Representatives for the first time in a decade, providing an opportunity for House Republicans to select a speaker candidate internally, free from Democratic influence.  Grassroots activists and Pro-Life voters must ensure our Republican Representatives do not squander this opportunity.

The 2016 Platform of the Republican Party of Texas (RPT) describes the approved method for selecting a Speaker of the House in Plank 70, stating:

Grassroots Republicans have time and time again reiterated this is the process we expect from our Representatives.  This process has been reaffirmed in the Republican Party of Texas Platform, yet has never been fully honored as voters intended.  Pro-Lifers in Texas must ensure that we are only voting for and supporting Republican candidates and politicians who will respect this process and pledge to honor the caucus selection process.

The process described by the platform and adopted into the House Republican Caucus bylaws is the only reliable strategy to elected a strong Pro-Life Speaker.  The new Republican caucus bylaws require the caucus to select the speaker candidate internally by secure and secret ballot before committing to vote for the caucus selected candidate on the floor.

The Republican majority, adhering to foundational Republican values, should choose the Speaker of the House, the forefront representative to the RPT to the state and nation.

Therefore, throughout his or her tenure, this individual should have demonstrated commitment to the planks and legislative priorities established at each RPT State Convention.  He or she must be dependable for advancing those values by means of the role of Speaker.

Surprisingly, during the 2018 Republican Primary, not all Republican candidates running for the Texas House have signed the RPT commitment to vote for the caucus-chosen speaker candidate, which will be selected sometime after the November 2018 general election.

To ensure the next Speaker of the Texas House of Representatives is a strong Pro-Life champion, voters must only support elected officials and candidates who will commit to honor the caucus Speaker selection process.  With a such a historical opportunity before the Pro-Life movement we cannot support Representatives who will jeopardize a huge victory for Life through the Speaker selection process.