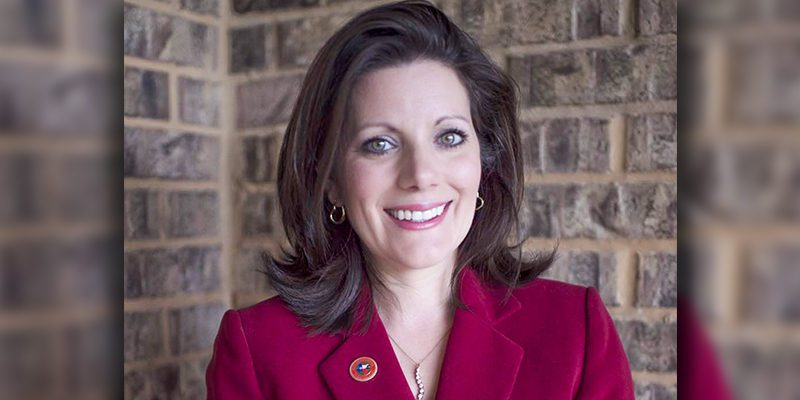 Texas Right to Life has known Tricia for many years, and we look forward to seeing all that she will undoubtedly accomplish as state representative.  Along with decades of Pro-Life activism, Tricia will bring unwavering convictions, intellectual prowess, and an extraordinary work ethic with her to Austin.

Voters in House District 28 will be selecting a new state representative on November 5th in a special election called by Governor Abbott to fill the seat of former State Representative John Zerwas, who resigned earlier this year. While in office Rep. Zerwas consistently scored among the lowest of Republicans on the Pro-Life scorecard, and is one of the few Republicans to have a lower Pro-Life score than Democrats on several occasions. His votes over the years included supporting late-term abortions on babies with disabilities, taxpayer funded abortions, allowing abortions past the point where preborn babies can feel pain, and empowering doctors and hospitals to issue unauthorized Do-Not-Resucitate orders on patients, allowing for the removal of life-sustaining treatment against a patient or their family’s will.